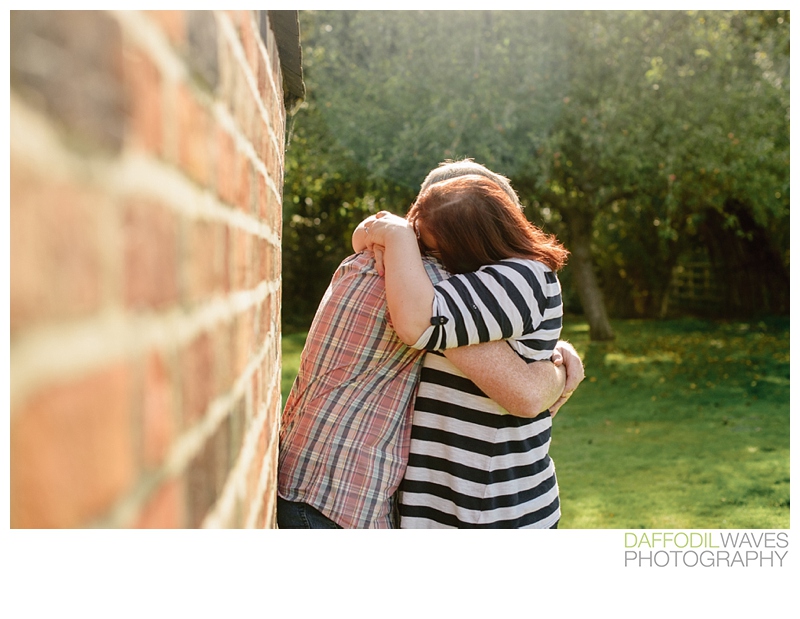 I don’t know quite where to begin with this post so I think at the start would be best. A few weeks ago I attended a Beloved seminar with the very talented and lovely Marianne Taylor. I didn’t know what to expect but I went with the hope that I would walk away with a different way of interacting with my couples at such a special time in their lives, which would help me capture very natural images.

I’m not saying the way I captured memories before wasn’t to my liking but what I was hearing more and more was that people didn’t like their picture being taken, so I believed there must be nothing worse than being aware of the camera.

What Beloved and Marianne taught me was to help the couples interact with one another, talk to one another and I would capture very natural moments. Instead of me chatting away, I asked my wonderful couple Fabiana and Chris to tell me how they found the experience. The email that followed made my heart flip…. 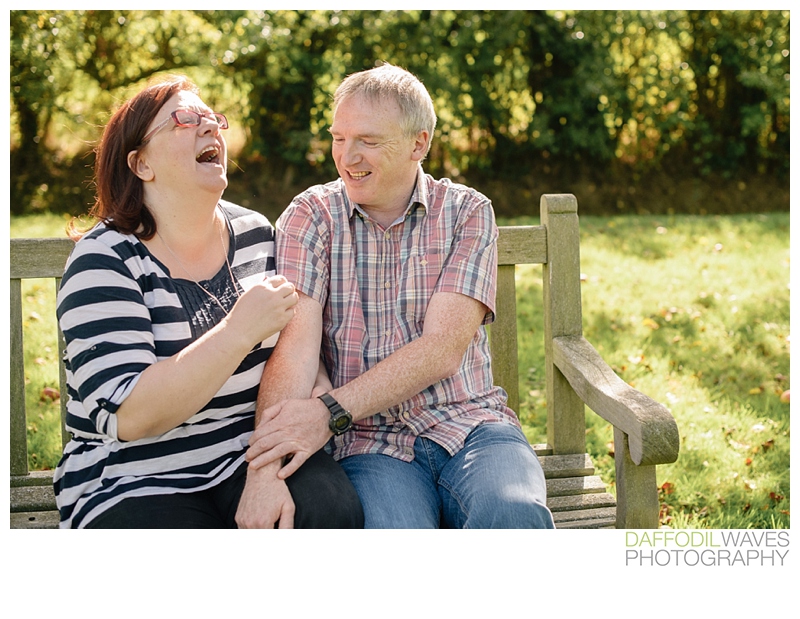 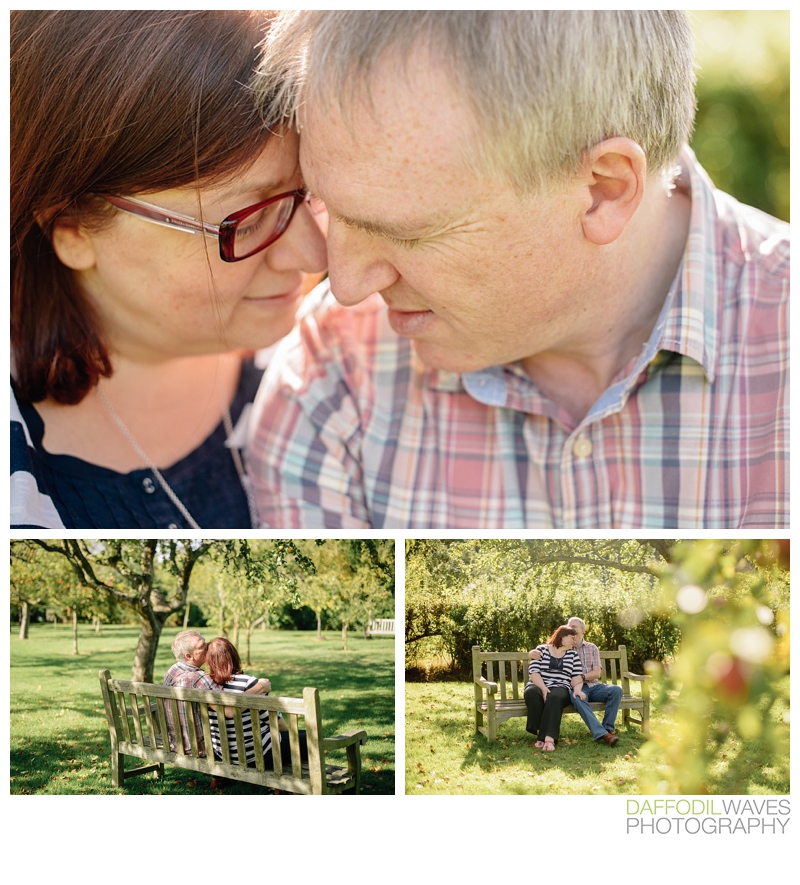 (I’ve written this very much from my perspective, but I know Chris feels very much the same about the day, he just doesn’t have the over-riding dread of the camera that I do)
I’ve never liked having my photo taken, I avoid it at all costs, and always try to be the taker of the pic, rather than the subject, but I’ve had to rethink all of that – because I love photos, and I truly want to see photos of us, to remember those things which cant help but make you smile when you see the pictures later.

Choosing a photographer was going to be a nightmare….until I saw someone who was always so positive, so respected by others, and actually, so much fun!

From the first contact with Nicola, I knew we’d found her, the lady who’d get me over my issues of photos, but even so, imagine how surprised I was to find myself so excited about our engagement photo shoot. I saw this as a way to see how we felt having our pictures taken, to discover Nicola’s style, not only in print, but in person, on the job, and to confirm to us that we had chosen the right person.  A sort of technical dry run! Those things meant I could ignore the real fact; we were going to have pictures taken! 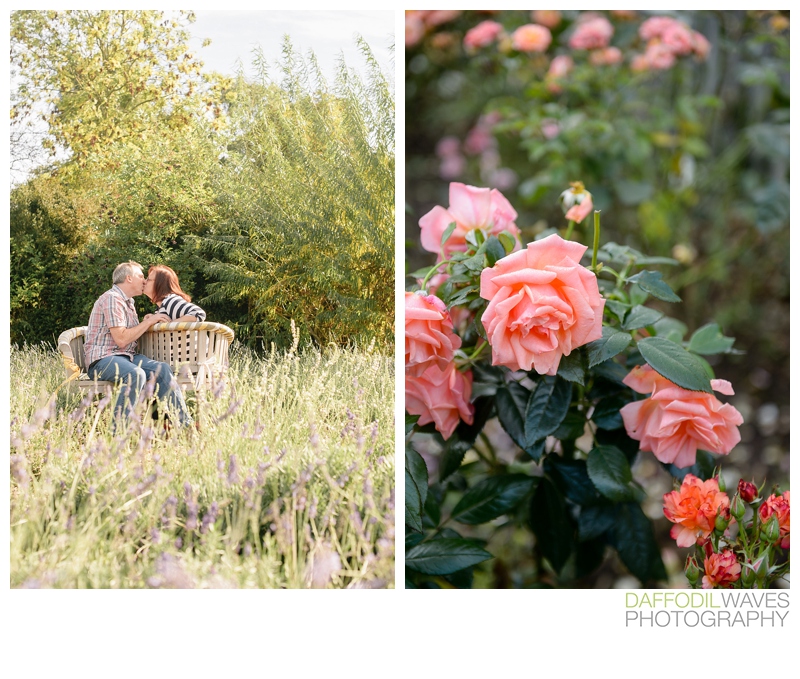 We wanted somewhere with indoor opportunities, in case we got bad weather, and so I contacted several places, and ended up with our favourite option – Anne Hathaway’s Cottage. With a joint love of Shakespeare, the place he wooed his woman couldn’t have been more perfect… It was also a good place for us to meet to, so even more perfect.

When the day finally dawned, I was nervous at having pictures taken, but also far more excited than I had expected – I’d even organised a couple of props (they deflect attention, right?) Well, they lasted about 5 minutes, and then we discarded them, and had a fantastic time, laughing, talking and generally having a fun time- Nicola chatted throughout the shoot, but oddly it felt as if she wasn’t there,  Chris and I were so focussed on each other.  What’s really odd is, I can remember the conversations with Nicola at the time, but they felt removed, it was just us, and all we had to do was talk, smile and be us, together! Easy, right?

I don’t know how Nicola did that, she suggested some things to talk about, some made us laugh think, smile, and one stopped me dead in my tracks – we were still talking happily about it 2 days later….all I do know is, the result was we were so relaxed, and very much enjoyed the experience. Nothing felt false or contrived – my main concerns – instead we wandered around a beautiful venue, enjoying the scenery and enjoying the company.

I do know that having seen the sneaky peak I was sent, I will never forget what a wonderful time we had, and I know for sure that our big day will be captured in a way we’ll always smile when we look back on our pictures!” 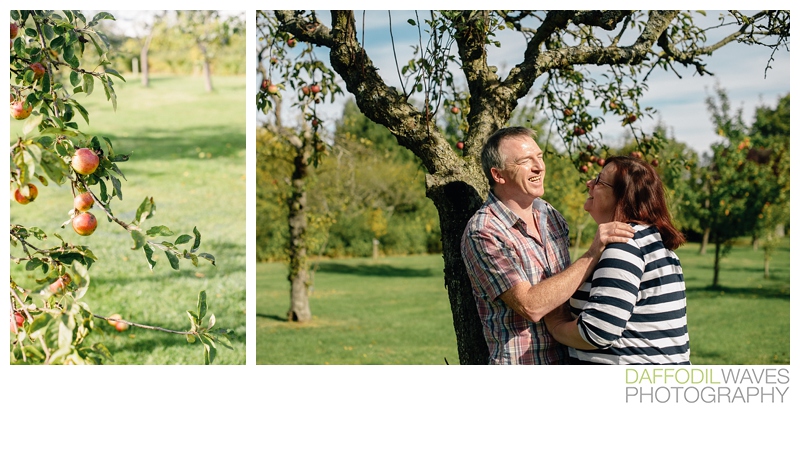 About
About me, I'm Nicola, a professional wedding photographer located in Birmingham, UK; I'm a Welsh girl living in England. I have included a photo of me and a little video too so you can see me in action with my wonderful couple.
Read more
Useful Links
Twitter
Tweets by @DaffodilWaves Follow @DaffodilWaves
Get in Touch